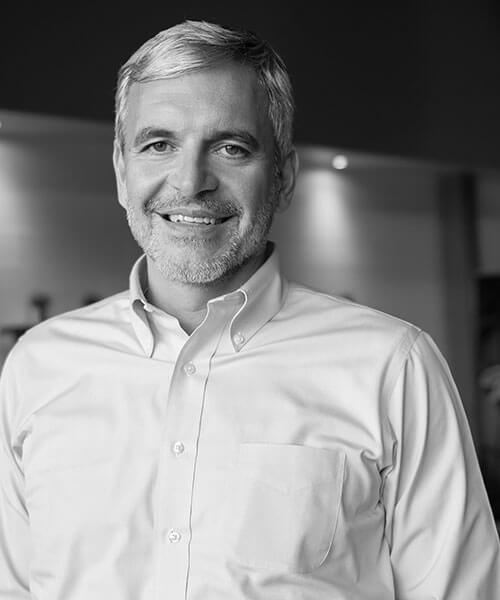 Antonio Droghetti is the Managing Director for Canopy Growth LATAM, responsible for leading the company’s operations and expansion throughout Latin America. Under his leadership, Canopy LATAM will advance the Spectrum Cannabis brand across the region through a focus on establishing local production, research, and supporting education activities for healthcare professionals.

Antonio has held several executive positions in prominent companies across Latin America, most recently as a senior leader with the Grupo Silvio Santos, the second largest open television network in Brazil. Previously, he has also served as Managing Director of Inframérica, the concessionaire of the Brasília airport, one of the busiest airports in Latin America, and CEO of Lifemed, a company that develops products for hospitals and the healthcare sector.
In addition to a significant track record of leading successful projects and building start-up stage companies with a focus on rapid and sustainable growth, Antonio is an economist from Mackenzie University, Brazil.