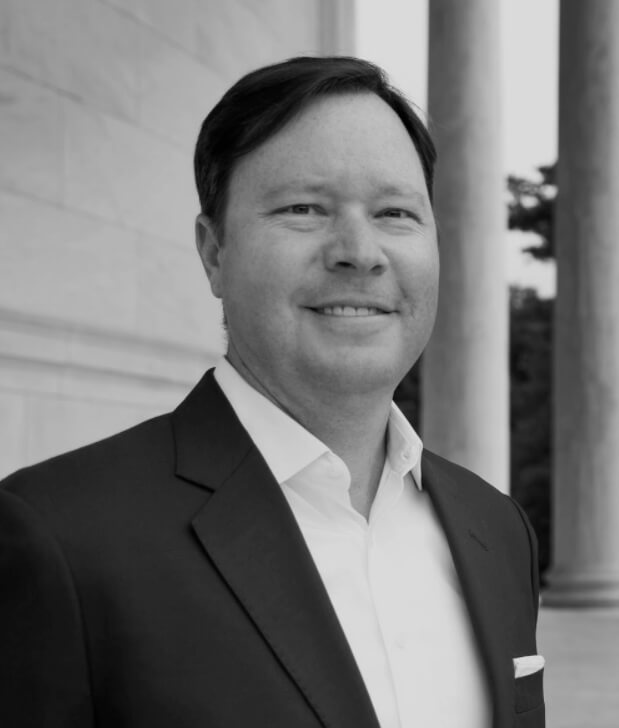 David is Canopy Growth’s Vice President of Global Government Relations. Prior to assuming the global role within Canopy, David led our U.S. Government and Stakeholder Relations, bringing over 20 years of experience from Capitol Hill to the Canopy team. David is integral to Canopy’s pursuit of ending prohibition and unleashing the full potential of cannabis globally.

Before beginning his tenure with Canopy Growth, David spent 16 years as Vice President of Government Affairs for the Distilled Spirits Council of the United States (DISCUS) and has worked on a number of campaigns for Senators Robert C. Byrd, Tom Daschle, J. Robert Kerrey, and Ben Nelson.

David is also the host of Canopy Growth’s podcast, Under The Canopy, where he pulls back the curtains to give our audience an insider’s view as we march towards federal permissibility in the United States and takes on captivating current events from around the world.