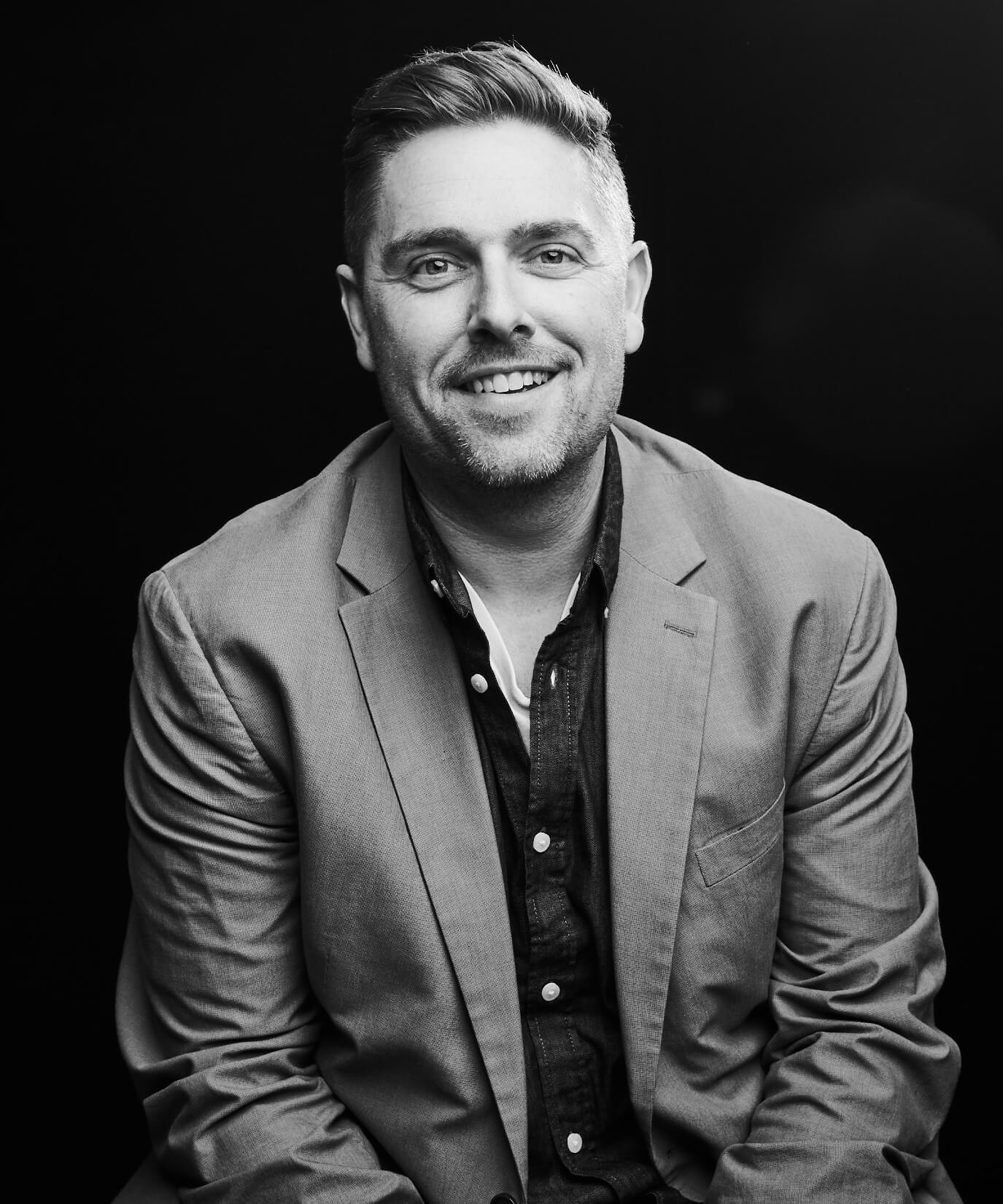 Grant has been with Canopy Growth since March 2018, beginning as Vice President of Sales and currently serves as General Manager of Canada, overseeing the Recreational, Retail, and Medical businesses.

Before joining Canopy Growth, Grant spent the past 15 years in the beverage-alcohol industry, starting at the Muskoka Brewery, where he was an early contributor with the Ontario Craft Brewers Association. Grant spent time as a Territory Manager with Sleeman Breweries furthering his experience with key retail and on-premise customers, and joined SABMiller in 2007 as a  Market Development Manager, taking on roles in Sales and Marketing. During this time, he was also responsible for transitioning the Miller business back to the newly formed SABMiller Canada organization while managing its evolution into a stand-alone business designed to accelerate growth. He also spent time as General Manager of Canada with Asahi Breweries.

Grant brings with him to Canopy an incredible breadth of knowledge from the beverage-alcohol industry and is a customer-focused leader. Grant holds a Bachelor’s Degree in Hotel and Food Administration from the University of Guelph and is a proud husband and father of 3 boys.