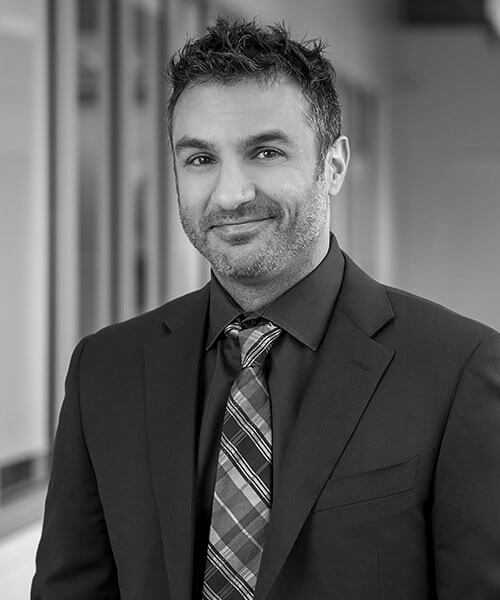 Phil serves as Chief Legal Officer of Canopy, where he is responsible for Canopy’s reporting obligations as a publicly traded TSX and NYSE listed company, as well as all company-wide legal, compliance and regulatory needs. Phil also oversees Canopy’s Advocacy and Government Relations departments, as well as the Chief Medical Officer’s department.  Phil is a member of Canopy’s Executive Management Team.

Phil joined Canopy in 2016 after almost a decade as General Counsel at Conversant Intellectual Property Management Inc. (formerly MOSAID Technologies Inc.).  Prior to that he worked at McCarthy Tétrault LLP. Phil obtained his Bachelor of Laws (LLB) from the University of Windsor in 2000, and holds a Bachelor of Arts in English Literature (with a minor in French) from Université Laval. Phil received the Ottawa Business Journal’s Top 40 under 40 Award in 2008 and was a finalist in Lexpert®’s Rising Stars—Leading Lawyers Under 40 in 2011.  In September 2017, he received Canadian In-House Lawyer’s magazine’s Innovatio Award – Dealmakers – Small Department, and received the Canadian General Counsel Award in the Osler Purdy Crawford Deal Making category in 2019.